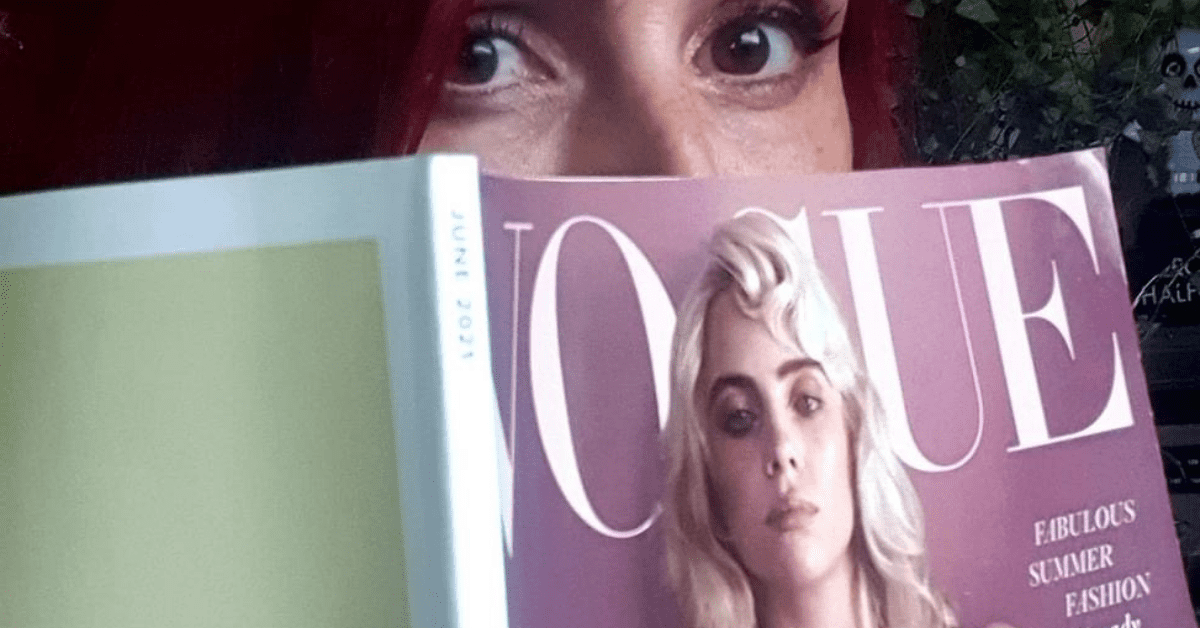 Your IVF and IUI daughters are a gift to the world

Congratulations if you have an IVF or IUI daughter! She’s part of an inspiring generation of young people, whose amazing contribution to the world is only possible because their parents were so very determined to have them.

We are celebrating all IVF and IUI daughters (we will talk about sons too in another post), because some of the most influential young women around right now are grown-up IVF and IUI babies. Of course, all children have great potential and IVF and IUI babies aren’t different – it just took a lot of extra effort to bring them into the world. We’re just saying – we’re awfully glad that you did!

Is Billie Eilish an IVF baby?

The teenage pop sensation found out on the Howard Stern show – along with the rest of us, that she was an IVF baby! Whether you’re a fan of her music or not, her unique way of dealing with fame has taught a whole generation of young people that it’s creativity and talent, not body shape or pandering to trends, that really counts.

Did Michelle Obama have fertility treatment?

The daughters of former president Barack Obama and his wife Michelle are both IVF babies too. Michelle has spoken about her fertility struggles at length, and revealed that both of her daughters were conceived by IVF. While both young women tend to stay out of the spotlight, press reports indicate that they each have a lot to give the world.

Malia Obama has entered the world of showbiz – not as an influencer or presenter, but as a writer. After several high-profile internships, she landed a job in award-winning actor and director Donald Glover’s writing room. With her unique upbringing in the White House and Donald Glover’s bold treatment of political issues in the USA, we’re looking forward to Malia’s contributions to screenwriting.

Younger sister Sasha Obama is a little less high profile, and her career path isn’t clear to the public yet – but it’s clear that both former first daughters are well-educated, well-mannered, and have the world at their feet. Sasha is a wonderful role model for young women, balancing normal fun on Tiktok and at festivals, with the responsibilities of being a high-profile daughter.

From creatives and role-models to scientists – our IVF and IUI daughters are all making their mark in an ever-changing world, where women’s roles and expectations are more fluid than ever. Diane Savage, a speech-language pathologist from Ontario, conceived two of her three children with IUI. Her youngest child Meghan is currently finishing a Masters in environmental science. Diane is “Happy that they are finding their own paths to happiness. Just regular kids that I love to bits.”

Andrea from Manchester, who conceived her daughter with donor eggs via IVF 21 years ago, has just become a grandmother.

“My relationship with my daughter is the most important thing in my life. I’m so excited to be a grandmother. She studied for her nursing exams all the way through pregnancy. She will make a difference to the world, just by being herself.

We couldn’t have said it better Andrea and Diane! Our army of IVF and IUI daughters are making a difference to the world, just by being themselves. We’re so thankful we were able to meet them – and we simply can’t imagine the world without them.

Like Loading...
PrevPreviousTurmeric, fertility friend or foe? Can turmeric help me get pregnant? It’s complicated!
NextHow to support your friends through infertility and IVF without being a KarenNext

The big problem with Victoria’s Secret’s new line-up – have you worked it out yet?

Why Spain’s endometriosis ban is a step backwards for women

7 things you should never put up your vagina - and 7 things to go town with! - Best Fertility Now

Don't forget the smidgen of relaxation!

Latest Episode - Harvey & Adam Ep 5 LIVE NOW!
As gay couple Harvey and Adam’s surrogacy journey unfolds, we look at the pressures of the COVID-19 lockdown restrictions and share in their joy at preparing to welcome baby Jacob to the world. ...

Yeah Siri, sort it out please! 😂

Here’s our content editor, talking about our latest - and most controversial piece “Letter to my pregnant friend - your happiness and my mental health are not compatible”

Why did this article make so many people cross? What did YOU think of it? We’d love to know! ...

This website uses cookies to improve your experience while you navigate through the website. Out of these, the cookies that are categorized as necessary are stored on your browser as they are essential for the working of basic functionalities of the website. We also use third-party cookies that help us analyze and understand how you use this website. These cookies will be stored in your browser only with your consent. You also have the option to opt-out of these cookies. But opting out of some of these cookies may affect your browsing experience.
Necessary Always Enabled

Performance cookies are used to understand and analyze the key performance indexes of the website which helps in delivering a better user experience for the visitors.

Analytical cookies are used to understand how visitors interact with the website. These cookies help provide information on metrics the number of visitors, bounce rate, traffic source, etc.

Advertisement cookies are used to provide visitors with relevant ads and marketing campaigns. These cookies track visitors across websites and collect information to provide customized ads.

Other uncategorized cookies are those that are being analyzed and have not been classified into a category as yet.