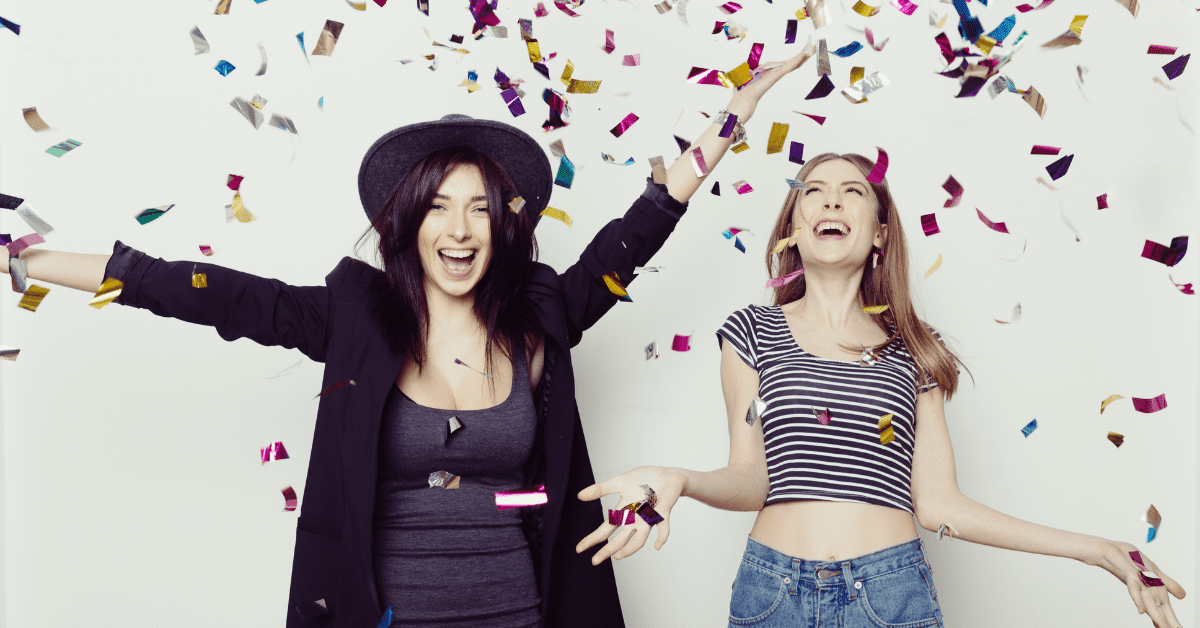 What if your best friend asked you to be their surrogate?

What if your best friend asked you to be their surrogate?

If your best friend or sister asked you to carry her baby for her, what would you say?

Celebrities such as Kim Kardashian tend to go through an agency to set up their surrogacy arrangements. Not everyone who carries a baby for a childless couple is a stranger though. Some women offer to gestate babies for family members and friends (although it’s still a great idea to use an agency to make things run smoothly).

Would you? Could you? We put this question out there to get some different views, and the responses were very varied! What’s your gut reaction to this question?

“I would do anything for love, but I won’t do that.” as the song goes – and that’s exactly how some of you feel about being a surrogate mother. It’s a very big ask, so there’s absolutely no judgement about saying no! Pregnancy is no walk in the park.

Some of the reasons were medical, such as suffering from severe morning sickness, sciatica, postnatal depression or other illnesses in past pregnancies, which is totally understandable. Higher BMI and pre-existing conditions would prevent some women from having a healthy pregnancy even if they wanted to do this.

It’s very obvious to some people that they would emotionally bond with the pregnancy, and struggle to let go of the baby when the time came. Some of you cited examples of not being able to part with puppies or kittens, meaning you would almost certainly struggle with a baby you carried to term! That’s another great reason to swerve being a surrogate. It’s just not for everyone, and that’s fine.

Marie, who has had 4 children said “Each baby has left their mark be it physical or mental. I take my hat off to any woman prepared to carry a baby whatever their motive – financial or otherwise. It is a massive deal that leaves its mark for a lifetime.”

Some of you are just terrified of and/or completely horrified by the idea of being pregnant and giving birth! And finally, pregnancy definitely takes its toll on your physical appearance and some of you just don’t want to risk all of the stretching and sagging that comes with a pregnancy. Again, no judgement – your body, your rules.

Some of you would consider surrogacy under certain conditions

“I would if it wasn’t my egg, because I couldn’t give away my own baby but I could carry someone else’s” was a common theme amongst the “possibly” camp. This makes perfect sense to us, and it’s possible to carry a baby that is not made from your own egg.

One of the people who responded was a lesbian who wants children. She said that she would consider doing this for a gay couple, if they would also provide the sperm for her to have her own children. We’re seriously impressed with this creative problem-solving approach from the LGBTQ community! This process could create full-siblings, so that the children from both couples would be related to each other by having the same parents. As the world changes and hopefully becomes more equal, it is heartwarming to see gay and lesbian couples supporting each other in building a family.

This is exactly how our wonderful same-sex couple Harvey and Adam had their beautiful surrogate son, so check out their videos if you’d like to know more!

Donating eggs for a friend is something that came up a few times. While this is also an incredibly selfless thing to do, it’s less of a physical commitment than carrying a baby. It does involve some heavy-duty medical treatment though, so again it’s not for everyone. But it is possible for some people to donate their eggs either to friends or family, or even to strangers.

Some of you would not hesitate if it was a very close family member such as a sister or daughter, but would draw the line at a friend. The idea of having a genetic and family bond and the baby being in your life, even if you are not their parent, seems to make more sense to some people.

Some of you would definitely consider it

One of the most interesting responses was from a woman who is fascinated by the whole process of pregnancy, but doesn’t actually want children herself. She would consider going through pregnancy for a friend, just to experience this herself. Wow, that’s certainly an adventurous take on this issue!

Some people responded saying they’ve never really thought about it before because they don’t want children themselves – but it would make sense to them to do this for a very close friend or family member. Not wanting children of their own, they feel that they would have the necessary level of detachment to allow them to hand the baby over to the intended parents without serious regrets.

Some people mentioned the money that might be involved. In the UK it is only legal to pay a surrogate’s expenses, so it’s not as if you could get rich by being a surrogate. Some countries do allow payment, and this is a controversial topic that we’ll look at another time! It is possible in theory to be a surrogate and perhaps take time off work to study for a career change. But it’s worth bearing in mind that every pregnancy is completely different, and it’s impossible to predict whether you are going to be energetic or lethargic, or how sick you might feel. As ever, the best reason to be a surrogate is because you truly want to for personal reasons.

You can find out more about the legal implications and rules around surrogacy here.

The Surrogacy Center of Philadelphia. Have an amazing article: True Stories About Real Women Who Carried Someone Else’s Baby

“A generation ago, the few surrogacy stories you heard about were hush-hush because the process was not well defined legally.
Nowadays, having a baby for someone else is becoming more common.
In most states, it’s fully legal for a woman to serve as a gestational carrier, and give birth to a child with whom she has no genetic connection.”

And finally, some of you wished that you could have done this when you were younger

Quite a few responses from older women indicated that looking back to your fertile years, you would possibly have done this to help infertile family members and friends. It seems that surrogacy was less well known and a bit more taboo 20-30 years ago. It is amazing to get this perspective though.

Thank you to everyone who responded! We hope that this helps to show the huge range of feelings and opinions on being asked to be a surrogate! If you’d like more information on surrogacy, visit our portal and follow us on Facebook, Twitter and Instagram.

PrevPreviousKourtney Kardashian froze her eggs before 40. Should you do the same?
NextHow to inject yourself for IVF (you can do it! We believe in you!)Next