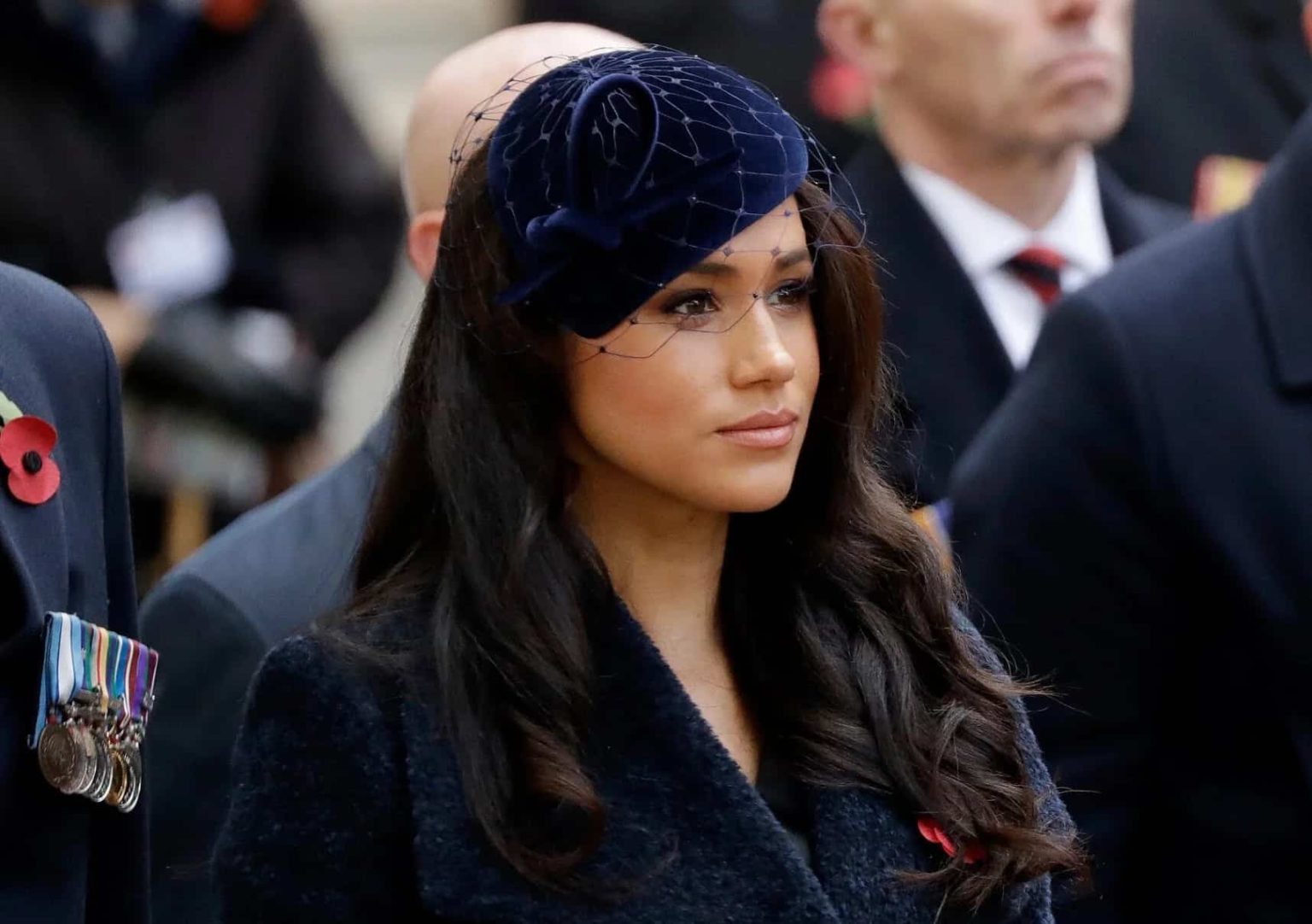 We’ve all had a rough year in 2020, and it’s really time to take the “Be Kind” message on board for 2021. This includes forgiving ourselves and healing from any and all of the guilt of the past 12 months, especially if it involves failing to get pregnant or having a miscarriage. Lots of things were simply not to be during the year that’s just passed, but we also learned more patience and acceptance than we believed possible.

Last summer might feel like a hundred years ago, but if you cast your mind back, you may remember Meghan Markle dropping a very personal essay about her miscarriage, via the New York Times. It was immediately headline news around the world and sparked an outpouring of emotion. We’re revisiting an important lesson from this, as we head into a brand new – hopefully more positive year.

According to Tommy’s charity, around one in four women have experienced a miscarriage. This includes very healthy women, very rich women, and very famous women too. Very often the cause is unknown and believed to be an undetectable issue with the embryo that would prevent it from developing properly. To put it another way, it’s no one’s fault.

While lifestyle factors can contribute to a miscarriage, often there is nothing that could have been done to prevent the loss. That doesn’t stop many women from blaming themselves, or wondering if their less-than-perfect habits, from drinking coffee to being overweight, could have caused the miscarriage.

When Hollywood actress and bonafide princess Meghan Markle dropped the now infamous essay, the outpouring of compassion was more than they’d dared to expect. Validating the experience of miscarriage by speaking about it so personally was a big deal – but even just admitting that it happened was huge. It’s common for women to feel like they’ve failed or messed it up, or that they’re being punished in some way when they miscarry. From religious guilt to the daily bombardment of health and fitness messages from social media, it’s pretty normal to feel like you’re not trying hard enough, even without the pressure of getting and staying pregnant.

When Meghan Markle spoke about her miscarriage, she did so knowing that she’d be criticised for being older – despite having had one perfectly healthy pregnancy and baby already. She’d be slagged off for being too thin, for working too hard, for working out too much, for attention-seeking, for eating a plant-based diet, and more. The truth is though, that this can happen to absolutely anyone, or just not happen at all. It doesn’t matter if a hundred experts say it’s just one of those things and you can try again, because it’s an intensely personal experience that means something, and you can’t just shrug your shoulders and not think about it, harder than you’ve ever thought about anything before. What Meghan Markle did, was to show that even women who do everything right can have a miscarriage. Even women with Harley Street doctors, personal raw vegan chefs, and helicopters to take them to the opera, can still end up sobbing in the bathroom through sheer, cruel, rotten luck.

Meghan had access to the best nutritionists and specialists around, and she was still biologically unlucky at that time. She doesn’t drink or do drugs, and it happened anyway. She probably eats more nuts, goji berries, and greens in one salad than most of us do all week and has a personal yoga instructor on speed-dial, but that particular pregnancy was simply not to be. Very, very often, there’s just nothing you can do. Although this sounds like common sense, it’s incredibly easy to become obsessive or fearful after one miscarriage or to start to blame yourself after two or three. Reminding us that this can happen to any woman and that it’s not something to be ashamed of because you’re not to blame and you haven’t failed, was a real gift from one woman to thousands of others.

We hope that Meghan hasn’t given up on her dreams of a second child – and equally, we hope you’re still inspired to try again when the time is right for you.