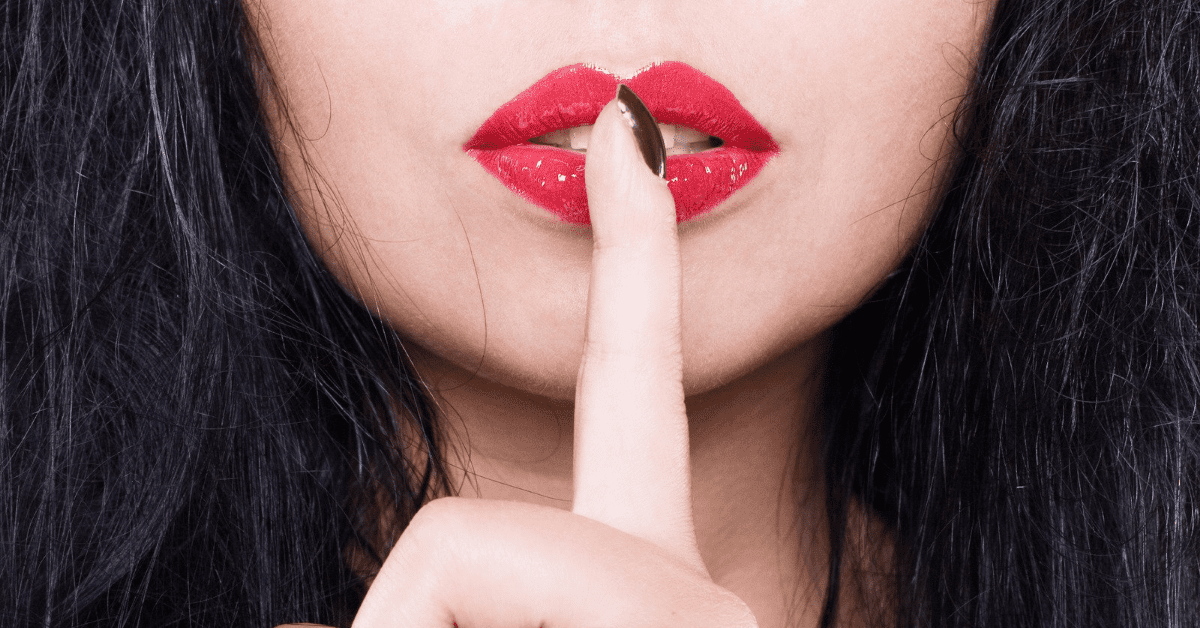 The big problem with Victoria’s Secret’s new line-up – have you worked it out yet?

There’s somebody missing from the new Victoria’s Secret lineup

Have you ever had a charming but sexist ex, that swears they’ve grown, changed and mended their ways? You’d be forgiven for feeling the same way about posh knicker retailer Victoria’s Secret’s new direction. Is it fair to be cynical and poke holes in the new, “woke” direction of this company? Or should we graciously accept any and all advancements in equality, even if it’s not perfect?

Victoria’s Secret retire the Angels & announce the VS collective

The current Victoria’s Secret Angels look like they were dreamed up by an all-male boardroom over a boozy lunch. Fashion shows and supermodels have been at the forefront of the brand since 1995.

Times change though, and in the socially-conscious 2020’s, cookie-cutter, Eurocentric beauty standards are beginning to look dated. Brands like Rhianna’s Savage X Fenty lingerie are embracing diverse body types & collaborating with influencers instead of employing agency models, and it seems to be working – the company was valued at a billion dollars.

Angels V the VS Collective – is it really that clear cut?

When Victoria’s Secret announced that they were retiring the Angels and creating the VS Collective – seven high-achieving women who are inspirational, individual and diverse, the feminist in many of us prematurely jumped for joy. Is this the the beginning of the end of punishing and unequal standards for women? Well, if you’re old enough to have seen it all before, probably not.

The BBC stopped broadcasting beauty pageants in 1984, because they were incompatible with the ideals of equality, and the VS collective decision could in theory be an equally important step for the self-image of women and girls. But there’s still something about real-life women that is deeply inconvenient for Victoria’s Secret – even with its now mainly-female boardroom. Have you guessed what it is yet?

Of course, we all know that the shows are beautiful, spangly nonsense, and the fact that VS Angels like Lyndsey Scott can also be software engineers and code in five languages, counts for absolutely nothing on the catwalk.

It’s easy for many of us to cheerfully wave goodbye to a spectacle, that may look as dated to our future grandchildren, as 1980’s beauty pageants look to us now. This is what progress looks like, OK? If Victoria’s Secret are hiring mental health advocates, outspoken trans models and female athletes as brand ambassadors, that must mean something more than lip service, right?

We’d dearly love for this to be the case, but sadly it’s more complicated than that. The seven new brand ambassadors are individually, high-achieving and inspirational women. They come from diverse backgrounds. They represent a realistic spectrum of physical feminine beauty, sexuality and gender expression – and that is truly the least interesting thing about all of them, because there is so much more to all of these women (and all women) than labels. They are all great role models too. So far, so fantastic. So what are we complaining about?

Here’s the problem, and we think it’s a biggie:

Of the seven women, only one of them has children. Amanda de Cadinet’s children are teenagers and adults. This means that the VS collective don’t have one single baby or small child between them.

The original Angels were pretty cool, actually. And they Mommed hard!

The Angels may have promoted unrealistic body standards, but at least we all understood that their body type was unattainable for most of us. We got that they had special diets and personal trainers, as well as just being well, born that way. We understood that we wouldn’t last five minutes trying to live that lifestyle without sneaking off for a glass of wine and a Kitkat. Unrealistic body standards can be damaging & we’re not minimising their influence, but at least we knew where we stood with the Angels.

In their favour though, Angels and VS models walked the catwalk pregnant, lots of them are working mothers with children, and Candice Swanelpole famously breastfed in public in a little black dress. In fact, she’s a full-blown breastfeeding advocate.

Many Angels & VS models, for all of their unattainable, male-gaze beauty, are actually badass working mothers. As consumers of fashion material, we might not be able to fit one single cheek of our post-pregnancy bottom into a size zero bikini. But if a world-famous supermodel isn’t ashamed to breastfeed at work and talk about it on her Instagram, then maybe we can all feel a bit more confident about it too.

It seems unfair of the company to ignore the many facets of these women’s personalities and self-expression, and then to dismiss them as culturally irrelevant bimbos. The women that they have selected to replace the Angels are intelligent, self-aware and cool – but that doesn’t mean the Angels aren’t too. It’s just that Victoria’s Secret didn’t consider motherhood, a social conscience or talent relevant to selling underwear.

One of the many barriers to career achievement for women is motherhood. Childcare costs and the unequal division of domestic labour between mothers and fathers are major factors in the advancement and equality of women in the workplace. It’s not fair to tell girls and young women that they can be anything they want to be, and then hold up purely childless women as examples to aspire to.

Some women choose to not have children because they want to focus on their career, and that is definitely a choice that can be celebrated. However, by not including one mother of small children in their lineup, Victoria’s Secret is simply swapping unrealistic physical goals for unrealistic life goals. After all, most of the women who buy these knickers are going to have children at some point.

Mothers of small children get paid less. They get promoted less. They get fewer opportunities than fathers to advance their careers. Mothers in the arts face barriers – like not being considered for important roles like *ahem* female brand ambassadors for sexy lingerie. The list goes on and on. In fact, there’s even a name for it – the Motherhood Penalty. By only including women who don’t have young children in the Victoria’s Secret Collective – which can be any number of women – 7 just sounds cool, the brand has once again demonstrated that they are as out of touch as ever.

We love that Victoria’s Secret are embracing diverse body types, gender expression and beauty – this is important on many levels. However, not including one single woman who represents the estimated 48 million women with babies & small children in the world right now, is a major error, that only goes to show how eternally removed from reality Victoria’s Secret really is. 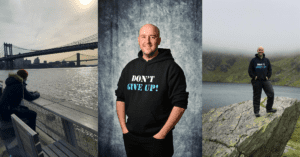 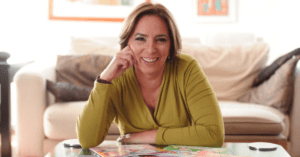 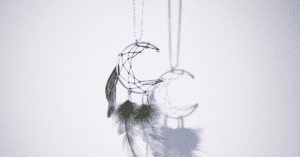 Pregnancy dreams what do they mean?

In Nigeria the Osun-Osgogbo festival celebrates
a fertility goddess

Devotees throw flowers and gifts into the water, to pray for health and fertility

Turmeric and fertility – what does science say?

One of the problems with assessing the benefits of turmeric is that curcumin isn’t absorbed very well by the body.
Some substances can help with this, such as piperine, which is found in black pepper.

While turmeric does seem to have antioxidant and anti-inflammatory properties, both of which can benefit fertility, its absorption and instability issues have so far prevented it from making the leap from health food to a certified drug. It’s just too unpredictable.

Hope you can join us!

This website uses cookies to improve your experience while you navigate through the website. Out of these, the cookies that are categorized as necessary are stored on your browser as they are essential for the working of basic functionalities of the website. We also use third-party cookies that help us analyze and understand how you use this website. These cookies will be stored in your browser only with your consent. You also have the option to opt-out of these cookies. But opting out of some of these cookies may affect your browsing experience.
Necessary Always Enabled

Performance cookies are used to understand and analyze the key performance indexes of the website which helps in delivering a better user experience for the visitors.

Analytical cookies are used to understand how visitors interact with the website. These cookies help provide information on metrics the number of visitors, bounce rate, traffic source, etc.

Advertisement cookies are used to provide visitors with relevant ads and marketing campaigns. These cookies track visitors across websites and collect information to provide customized ads.

Other uncategorized cookies are those that are being analyzed and have not been classified into a category as yet.