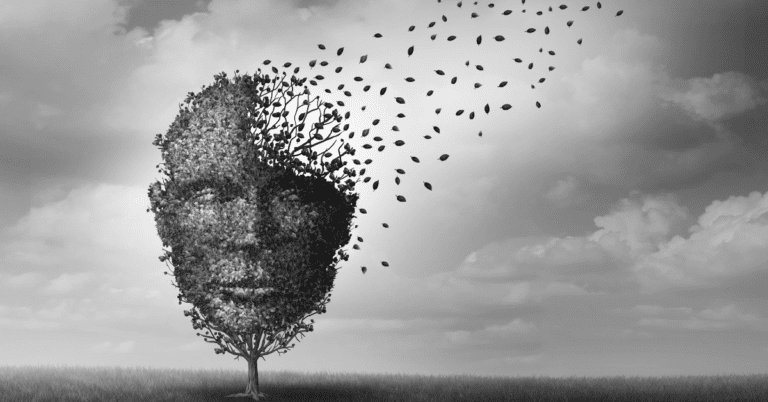 A lot of the information, support and conversation around infertility seems like it’s aimed only at women, and that can lead men to feel excluded from support. However, men are hurt by infertility too. Men feel the loss of a pregnancy or a baby too. Men can feel upset, depressed or down because they haven’t been able to become a father. Fertility issues can cause stress, irritability, anxiety and depression, and even trigger addiction and compulsive behaviour and suicidal thoughts in men, and it’s important that men know this is common, and that there is support available.

We have an amazing men’s mental health and fertility advocate called Kevin, who you can find on our M Factor page. Kevin runs an organisation called The Man Cave, who can help you with all of these things.

No one’s gender should prevent them from seeking support, admitting how they feel or taking control of their fertility. Even though fertility issues tend to be equally prevalent among men and women, it’s women who seem to get most of the attention from the medical profession – and we’re not saying that like it’s always a good thing! This is unfair and stressful for both women and men.

Men’s fertility has consistently received less attention for a long time, and men’s mental health also has a lot of catching up to do. Both of these problems are the fault of society, which treats both fertility and mental health as issues that relate more to women than to men – when they are of equal importance to everybody on the planet.

Why do men’s fertility issues and mental health issues relating to fertility get less attention?

Because the end goal of a lot of fertility treatments is getting the woman pregnant rather than discovering and treating the cause of the fertility issues. This means that women can go through a lot more invasive treatment than they might need to, and men can feel sidelined and shut out of the whole process. Men can also feel inadequate and guilty, watching their partner go through treatment while not feeling as though they are part of the process.

The problem of men’s mental health is huge, and it’s impossible to cover it all in one article. In a nutshell, though, men are expected to care less and be less emotionally involved than women, when it comes to making babies. While this is true of some men, it’s unfair towards the many men that do genuinely want to be a father and feel the loss or failure of the process very deeply.

Men are also statistically more reluctant to talk about fertility issues, in case they are seen as weak, overly emotional or less of a man for having physical issues with conception. A lack of conversation about these issues can be mistaken for a lack of interest or support for them. Thankfully some high profile men are beginning to talk openly about their own fertility issues and struggles, helping to normalise the issues and emotions around fertility problems.

What infertility challenges are men facing?

More and more men are discovering that they can’t get their partner pregnant. Sometimes this resolves itself naturally, while other men may need medical assistance to have children. A small percentage of men may not be able to have biological children at all.

The male infertility crisis is the dramatic decline in sperm count since the 1970s. Over the last 40 years, sperm count has declined by 52.4%, meaning men are finding it harder than ever to have children naturally. 1 in 7 couples will struggle to get pregnant.

First of all, men’s mental health is already at a crisis point in many countries around the world. Men are more likely to die by suicide but are less likely to seek help and more likely to feel embarrassed about suffering from depression, as well as feeling self-conscious about having fertility issues. The issue of infertility in men adds to existing struggles with oppression and discrimination too.

Fertility struggles are extremely stressful and sad for many couples. However, men tend to deal with this type of challenge in a different way to women. Feelings of anger, shame, confusion and resentment are common in both men and women after a diagnosis of fertility issues, but individual people express these feelings differently. For some men, this can mean they clam up, feel irritable or angry and snap at people, but never really explain or admit why they feel so awful.

This isn’t because men can’t talk about how they feel, but because men are expected to just get on with things & not feel emotional. They’re not supposed to care about babies as much as women do – which is ridiculous, because everyone who wants to be a parent cares very deeply about their children – including their unborn, even as-yet un-conceived children, as well as the ones that couldn’t stay long enough to meet their fathers. To plenty of men as well as women, this is the most important thing in the world.

The double standards men experience are confusing and irrelevant to how people actually feel, and it’s high time we all agreed to just ignore them. Men can love their children before they’re born – before they’re even conceived in some cases, just as women do. They can deeply grieve the child they never got to meet. This isn’t weird – it’s perfectly normal. It’s something that makes us human, and half the population shouldn’t have to hide that, because of some old-fashioned nonsense that belongs firmly to the previous century.

Men, fathers-to-be, and men wondering if they can call themselves fathers at all: if you’ve chosen to be a father before you’re even booked in to give a sample at the clinic, then you deserve all the support in the world. If you felt like a father in your heart the minute you got the news, but the child was lost, then you deserve support too. If you’re feeling weird about it, then remember that it’s the unequal way that society deals with infertility and pregnancy loss that’s unbalanced and not quite right – it’s not you. Plenty of men feel exactly the same, and it’s really hard and horrible for all of them.

Our M Factor portal covers all aspects of male fertility issues, from azoospermia to nutrition to medical and mental health tips and support. You can also follow the M Factor on Facebook.

The Man Cave is our favourite resource for men’s fertility and mental health support!