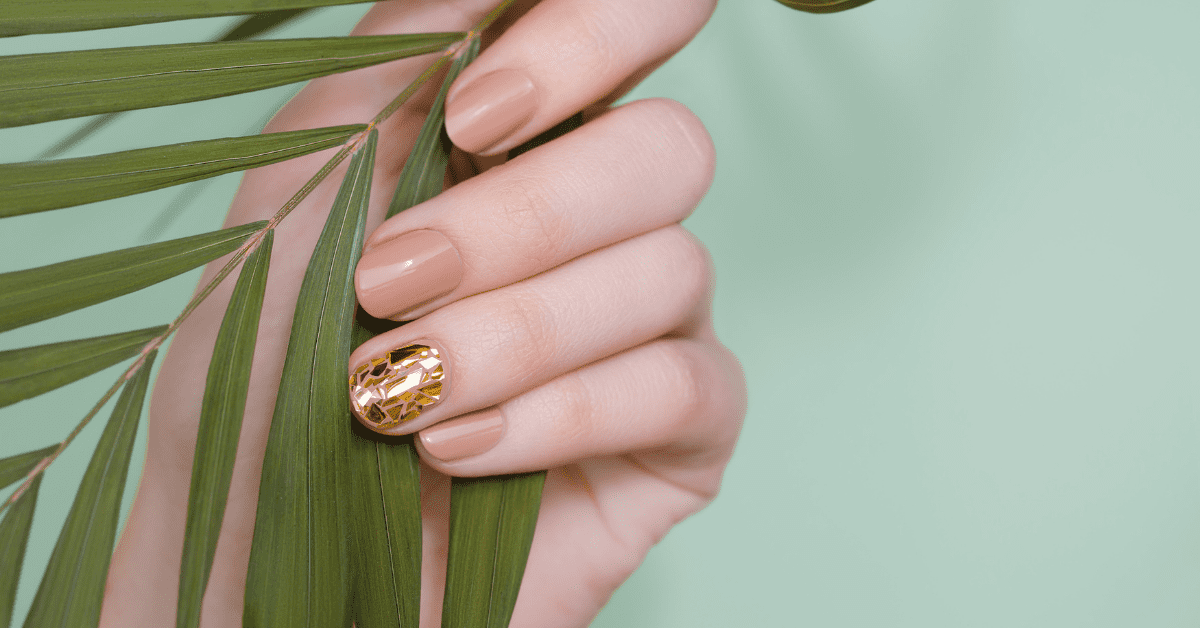 Should you stop getting your nails done when you’re having IVF?

Is nail polish and gel dangerous or harmful when you’re having IVF?

Going through IVF is tough, and getting a manicure and polish or gels can really cheer you up. But how true is the claim that the chemicals in nail polishes and gels are harmful to pregnant women, unborn babies, or even the health of your eggs? Could your manicure really cause a miscarriage? Should you skip doing your nails altogether, or is there a safer alternative?

Some of the chemicals in nail polish have been found to disrupt fertility processes in the body, causing miscarriages and birth defects. However, these are believed to disproportionately affect salon workers, who are exposed to fumes containing endocrine-disrupting chemicals for many hours per day. The evidence for this isn’t clear-cut however, and the New York Times have been accused of irresponsible journalism for suggesting that nail salon workers suffer more miscarriages and birth defects as a result of the chemicals they work with.

While it’s true that some chemicals do have the power to disrupt fertility processes, we’re all exposed to many toxins over the course of a day. It’s far harder to determine the impact of one nail treatment on a an IVF patient or pregnancy. There are unhealthy chemicals in nail polish – but there are also unhealthy chemicals floating around in the air of your street and home. Your body has a way of dealing with “toxins”, provided that it isn’t overloaded with them.

What are the ingredients to avoid when you’re going through IVF?

While it’s generally advised that having a manicure or gel nails is safe for pregnant women and those trying for a baby, if you are strictly avoiding chemicals that may affect egg health (such as if you are following the recommendations in “It Starts with the Egg” by Rebecca Fett), then you may want to stick with a traditional manicure and buff rather than using conventional polishes. However, the air in the salon is likely to contain higher concentrations of these chemicals plus the industrial-strength cleaning products that are used daily in working salons. Even if you’re not getting polish, you might want to skip the busy salons and opt for a home treatment while you are preparing for or undergoing IVF and pregnancy.

Is there a safer or paraben free nail polish?

While the risk from individual treatments, particularly those carried out outside of a busy nail salon, is minimal – some IVF patients focus on lightening the overall “chemical load” or build-up of endocrine disrupting and otherwise harmful chemicals.

There are some brands of nail varnish that are free from DBP (dibutyl phthalate), toluene and formaldehyde. However, even this isn’t a guarantee that they are safe. Disturbingly, when researchers in the US tested a number of polishes claiming to be free of certain chemicals at random, they found that many of them actually did contain chemicals linked to birth defects, miscarriage and cancer.

If you’re nervous about painting your nails, then stick to a brand you trust (like good old fashioned Sally Hanson polish!), or opt for one of the newer brands that are specifically formulated to be non-toxic, such as Zoya (who are cruelty-free and vegan too)

PrevPreviousSimply one of the best infertility rants of all time – mic drop!
NextLaparoscopy – a complete guide by a stage 4 Endometriosis survivor (part 3)Next