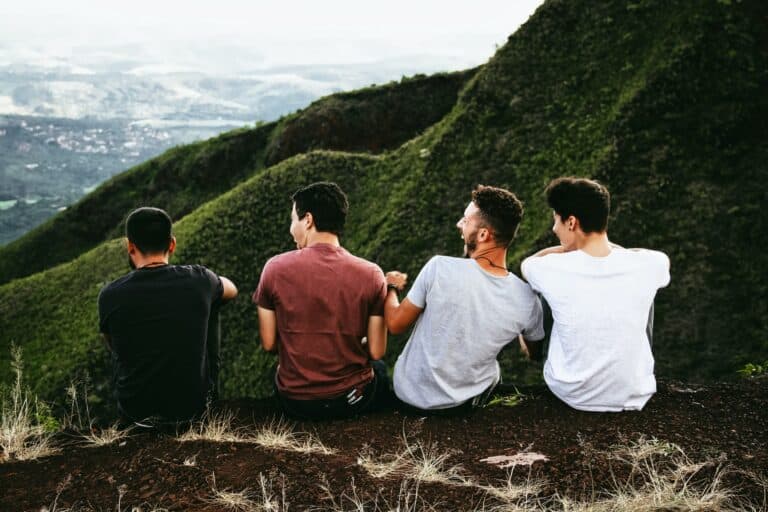 Do we know why global sperm quality is dropping?

It sounds like the plot of a dystopian novel, but it’s been documented for 40 years. Men’s sperm count is dropping off a cliff, and it’s likely to get worse.

Even more worryingly, no one’s quite sure exactly why this is happening.

When researchers looked at 185 worldwide sperm count studies from the past 40 years, the full extent of this disturbing trend was revealed.
Today’s men have an overall lower sperm count than their fathers and grandfathers – around 50% lower.

Scientists believe that factors such as obesity, stress, smoking, pesticides, and other toxins are the cause of this trend, but there is little conclusive proof that this is the case, and further study is needed.

Around one in seven couples experience difficulty getting pregnant, and often the cause of infertility is unclear.

Women tend to bear the brunt of exhausting and expensive fertility treatments, consuming much of the media and making sweeping lifestyle changes such as special diets, sleep pattern changes, and supplements, in order to get pregnant.

It’s not as widely known – or even believed, that sperm quality in men can be improved too.

Men are less likely to see the doctor as soon as there is a problem, and far more likely to take the positive results of a basic sperm test as proof that they’re functioning normally.
But “normal” today could be as much as 50% lower than “normal” for Dad or Grandfather.

It’s a depressing statistic, but there is hope ahead. Infertility in men has begun to receive more attention and funding.
Men are starting to take more of an active role in the process of creating a pregnancy, taking control of their lifestyle and health to improve their sperm, and feeling more empowered to do so.

Women are expecting more equality in relationships, and this doesn’t just mean housework and income; it means getting in shape for making babies too. Fertility, which seemed to come so naturally to our grandparent’s generation, is something more couples have to work towards as a team.

The whole approach to infertility is changing, and men’s health is a vitally important part of that.

For tips on improving sperm quality and overall fertility in men, visit our BFN Men portal- The M Factor