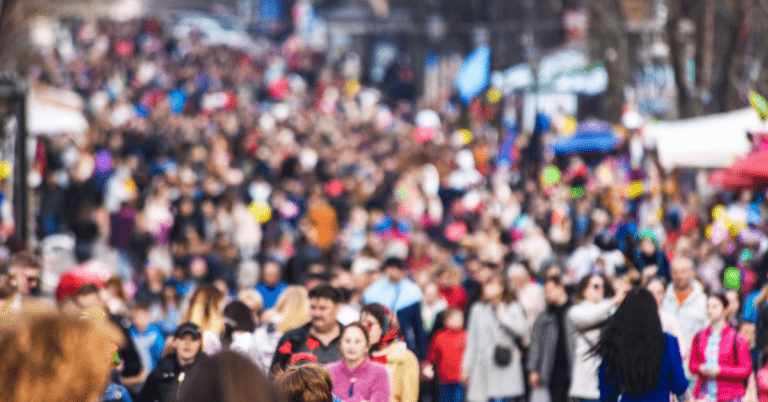 How will China’s 3 child policy affect the fertility world?

This is a special report into how China’s recent policy change may affect adoption, IVF and surrogacy worldwide.

China’s strict restrictions on family size have been adjusted to allow one more child for each family. This is likely to affect many aspects of family building worldwide, from adoption to IVF.

With a population of more than 1.4 billion, this means that potentially millions more children will be born in China, but that many of these children will remain with their families, or be adopted within the country. There are several ways that this can impact the global fertility world. Shares in birth and fertility-related companies in China have already begun to surge.

The worldwide impact on adoption

The Chinese government has been supportive of overseas adoption, which is more difficult in many other countries – but policies are already changing. It is harder to adopt a child from China now, and the three child policy will affect the number of children available for adoption, and the number of children that Chinese adoptive parents can take on. While this is a positive outcome all round for the most important people here – the Chinese babies and their parents, it is likely to mean that international adoption will be harder in the future.

With rising numbers of adoptions both in the US and UK, the change in China’s policy will hopefully see more children being adopted within their own countries, both in China, and in the USA (where most children adopted from China end up) and in the UK. This is positive news for both children and people who want to adopt.

We hope so! Adoption is not an easy process, and policy changes are slow. By reducing the number of international adoptions, it is possible that policies will change to make it easier to adopt. It may also mean that more children with health issues will be adopted instead of remaining in the care system.

China’s two child policy means that some families who wanted another child may have run out of time. The three child policy has instantly created thousands of potential IVF patients. China is facing a population crisis, because its population is aging. This could impact innovation and research into IVF and other infertility solutions. Helpful findings and successful innovations will be adopted worldwide.

Embryo testing is likely to be popular because of the strict limits. Sadly, many of China’s abandoned babies have health issues and disabilities, and ensuring healthy embryos is likely to be a priority for China’s potential IVF patients.

Because of the new demand for IVF, some IVF professionals may relocate to China. This too could affect the cost of IVF worldwide.

The impact of China’s 3 child policy on worldwide surrogacy

There will be some couples who will want to have another child via surrogacy. This is illegal in China, and surrogacy for wealthy Chinese parents often takes place in countries such as the Ukraine where it is legal. It is very likely that there will be a rise in demand for these services, if the Chinese government does not change their policy on surrogacy.

International surrogacy is destined for a surge in popularity over the next few years, and it’s possible that this too, could impact everything from the cost to the legality of surrogacy in countries outside of China.

Although China’s policy is still restrictive and encourages the abandonment and even murder of unwanted babies, the outcome of the policy change has overall positive implications for babies and their parents in China. China’s population is so vast that a drastic change to policy will undoubtedly have an effect on the global fertility world. Hopefully this will help to improve many aspects of the industry, from research and development to ease of domestic adoption worldwide.

Do you have an opinion on China’’s 3 child policy? We’d love to know what you think! Leave a comment below or on our socials!